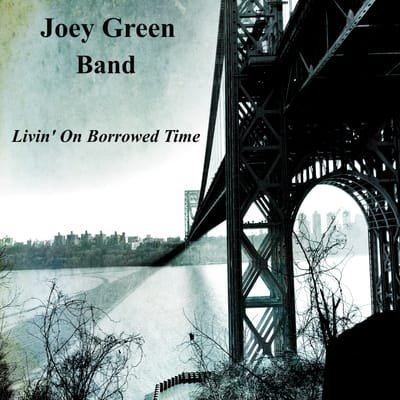 Joey Green was born in Springfield, Massachusetts in 1959.

In 1985, he moved to New York City where he met bassist/producer Brian Stanley who helped him form an indie rock band called the "Jury". After living in Vienna, Austria for the last 20 years, Joey Green has relocated back to New York City and his rock & roll roots, focusing his artistic energy on a new set of original 1970's style original rock productions.

However, when he left New York City in 2000, there was no such thing as "social media", "smart phones" and believe it or not "Spotify"!

Subsequently he will be digitally releasing several tracks for the first time that were recorded back in the late 1980's and yet never released. Among them are, "Love Comes Once" & "Little Boy David". That all changes here as both PREVIOUSlY unreleased titles are debuting on Spotify!

Not everything Joey Green has up on Spotify is from the last Century though.

Look for more new music to show up in the coming year all the major and minor streaming platforms as Joey Green settles back into New York getting his "Mojo Working" and up to speed!